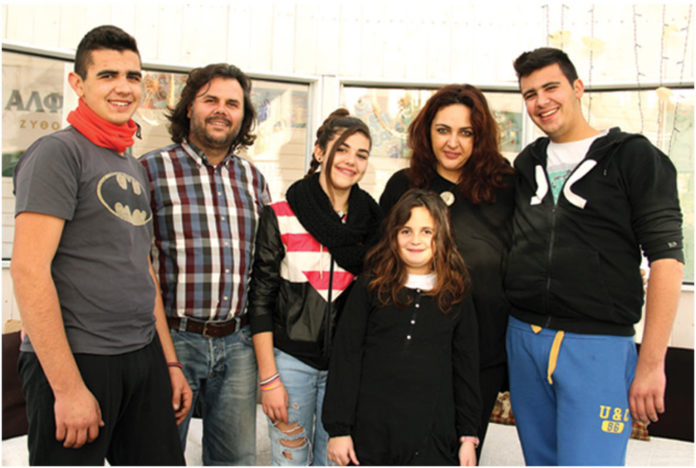 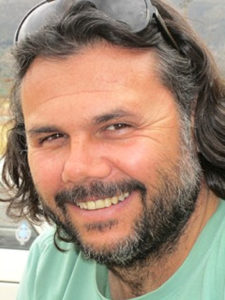 Stelios D. Maragkos was born in 1968 and grew up in Mycenae, one of the most historical places in Greece and not only. From a young age he worked at the pottery workshop of his parents. So, as the artist draws heavily on his inspiration from ancient Greece. Today major works adorn Greek cities and famous places like the hotel Great Britain.

1994: With his wife Georgia start a new exhibition, the Mycenaeans Melathron.

2001: Opened two more shops in Nafplio, a with artworks and a jeweler, which cease their operations after the attacks on the twin towers.

2004-2011: Stelios starts the realization of the great dream, of Silo Art Factory. 7 years of taking preparations, challenges and bureaucracy

2011: The Silo Art Factory opens its doors to the public.

During the years is involved in many Greek and international exhibitions.

Stelios D. Carpenter is proud of his family, from which it draws power. Georgia’s wife, who married in 1994, and their four children, Jamie, Zafiri, Joanna and Angelic. 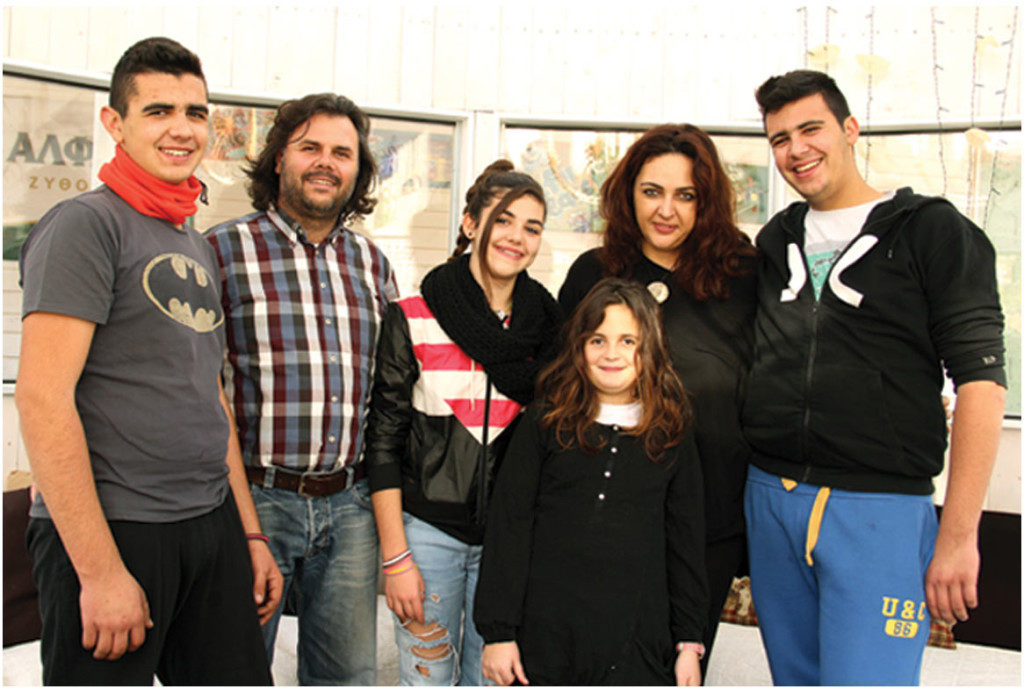 The Silo Art Factory of Mycenae is viewed in Press

Dionysia in Argos: Milestone for the Silo Art Factory