Home Argolis The Acropolis of Mycenae 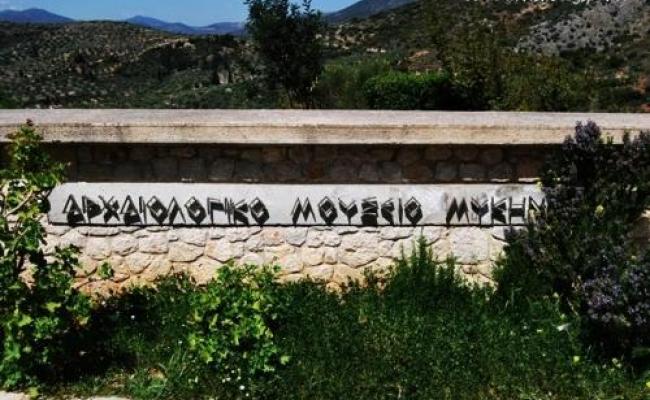 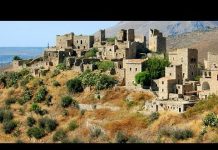 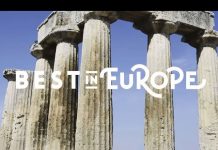 One Day Trip to Argolida with John Grivogiannis

The top place in Europe to travel in 2016: The Peloponnese...